WE ARE CREATIVE PRODUCTS OF SWFL

Creative Products of SWFL was created to provide a more productive and cost-effective way to accomplish the tasks at hand for a variety of trades. It is our mission to assist you in finding the most simple and effective way to complete your job efficiently. We believe that the MAGNOB and the Knock Out Fan Blade Removal Tool are two ways to help you do just that. That is our goal. Our hope is that you discover how these products can simplify your work and thus save you time and money.

Tito Torres began his career in the HVAC trade in 1976. As an installer he worked in all areas of the industry including residential, commercial and industrial. He worked on all types of systems from small A/C systems to large chillers and water towers and in all sorts of conditions from the Florida Keys to Northern Tennessee. In 1998 he started his own A/C & Heating business Cool Runnings Air and began servicing residential, commercial and industrial customers in Naples, Bonita, Fort Myers & Cape Coral, Florida.

As with all service mechanics, he encountered the same frustrating tasks over and over and began asking himself, “How did I lose that wrench to open the acetylene tank again?!” Hence, the MAGNOB was created!

Then, after many years of experience and an untold number of attempts at removing fanblades -each to the tune of 30 minutes or more- the screams of frustration grew louder and louder, “There has to be a better, faster, and less frustrating way to do this job!” And so, the Knock Out fanblade removal tool was developed!

In 2010 Creative Products of Southwest Florida was conceived with a single mindset: to make the job of servicemen everywhere easier, faster, and less aggravating. Remember, your tools should cost you little, save you time, AND MAKE YOU MONEY! 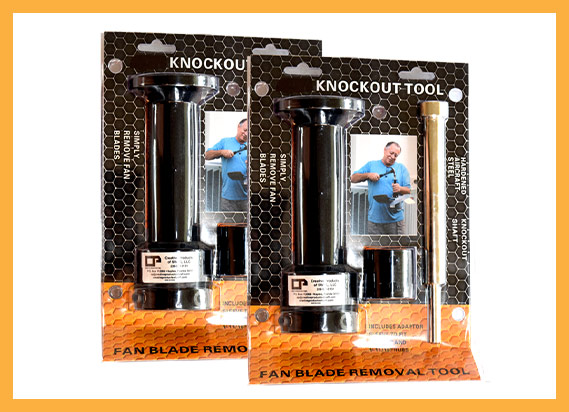 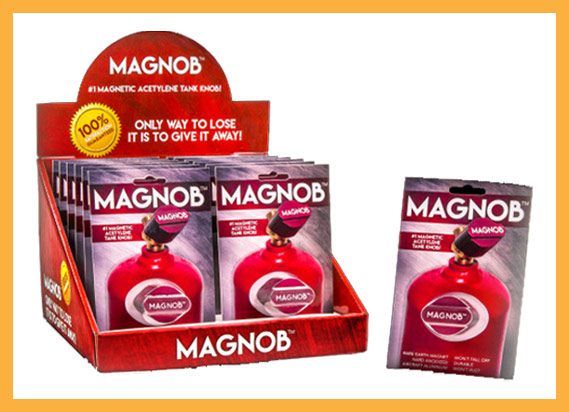 VIEW MORE
Our tools are designed to provide the most productive and cost-effective way to get the job done right, every time. Designed by an industry professional from the finest materials, our tools help you work smarter. Not only are our tools the toughest, your satisfaction is guaranteed!
MAILING ADDRESS